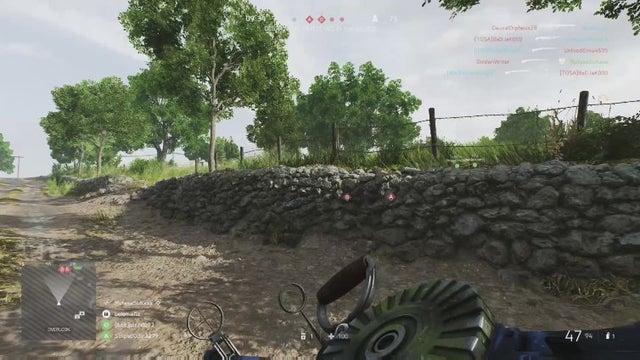 Everyone plays high-speed shooter or RPG game but the troubles begin when you notice after-images here and there on your display screen. As if this was not enough, it will then quickly get out of hand will result your gaming experience into a unforgetful nightmare.

And the worst part is that meanwhile you are dealing with all this stuff, you are getting owned by your enemies which shouldn’t take place even in your worst nightmare.

So, if you are experiencing this, then my friend it is called GHOSTING.

Ghosting in the context of monitor or laptops displays is a real problem. But, first let us learn some more about what is ghosting in gaming and why does it happen and the most important of all, how can fix this ghosting.

What is Ghosting in Gaming?

A technical phenomenon in displays is called Ghosting. It takes place when you can recall the previous occurred image.

The previously displayed image is what you are seeing with the current one and hence experiencing a blurry image and it also creates a smearing effect on the new image results in producing a ‘Ghost’ type-image.

You can easily relate it to seeing a ghost standing right behind or following someone. Ghosting is a serious issue for gamers and can seriously affect your gaming experience and in some cases, it leads to a point where you can’t even play the game.

An ironic fact is that ghosting not only occurs in games but also in many other areas of your computer. It can happen when you watching a movie, typing on the WordPad, or doing any other task on your laptop.

It basically happens because of two things – refresh rates and response times.

Refresh rates which is measured in terms of Hertz (Hz). It is the number of times a screen, monitor, or laptop display refreshes its screen. Each and every time it refreshes, a new image/screen is drawn on the display.

Response time totally depends upon the brain of your Laptop i.e. CPU. It is the time taken for an image produced by the CPU to appear on the display screen.

It is time taken by the CPU to quickly update a pixel on the screen and can change from one color to another when an image is sent from the internal system to the screen. Higher response time means it takes a longer time for the image to appear on the screen.

How To Fix Ghosting in Gaming?

If you playing games on your monitor, checking your monitor cables should be your first step to solve this issue. Your cables might be intertwine with each other up and can cause the problem.

As we mentioned before, some software settings can sometime cause this phenomenon owing to the fact that they increase the response time of your monitor. On the contrary, there are also certain settings which helps in eliminate ghosting.

Download the latest version of your divers and keep them always updated.

When nothing works, this remains the last option. It might be that current monitor was defective or your other components has so much power that your monitor is not able to keep up.

Getting a new one will provide you a high enough refresh rate and low response time display.

So, now you have the solution to fix the ghosting problem on your laptop.

So, this was all about What Is Ghosting In Gaming And How To Fix It. 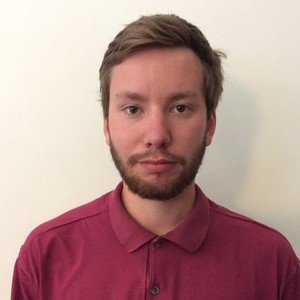